It continued to assume the status of Sub-Divisional Bar Association till 01.11.1989, when by Govt. Notification, Rewari, Sub-Division was declared and formed new District of State of Haryana. Thus, this Bar acquired the status of District Bar : Association, Rewari. Sh. BP. Jindal Ji, assumed the office of first Additional District and Session Judge, Rewari and Session Division was attached with District Mahendergarh at Narnaul.

In the new scenario the strength of District Bar Association, Rewari is about 2800 of enrolled Advocates. This bar possess a very Advocate modern judicial complex spread in four stories fully equipped with ultra modern facilities, vast and splendid Court rooms, having good environment for administration of justice to the litigants. Besides this Judicial Complex, Mini-Secretariat is also situated.

It has two big litigant Halls fully equipped with Ac;s and Wi-Fi facilities. This Bar too has a fully equipped library and decent bar room as well. There is good and cordial relation between the bar and bench.

It has also two blocks of Lawyer's chamber Block-I has 273 chambers spread in three stories and newly constructed chambers Block-II has 237 chambers.

In the last but not least, this District Bar Association Rewari is one of the most ultra modern Bar with the state of Haryana. It has its two sub-divisional Bar Association viz Kosli and Bawal.

At present the following are the officers bearers of Distt. Bar Association, Rewari, 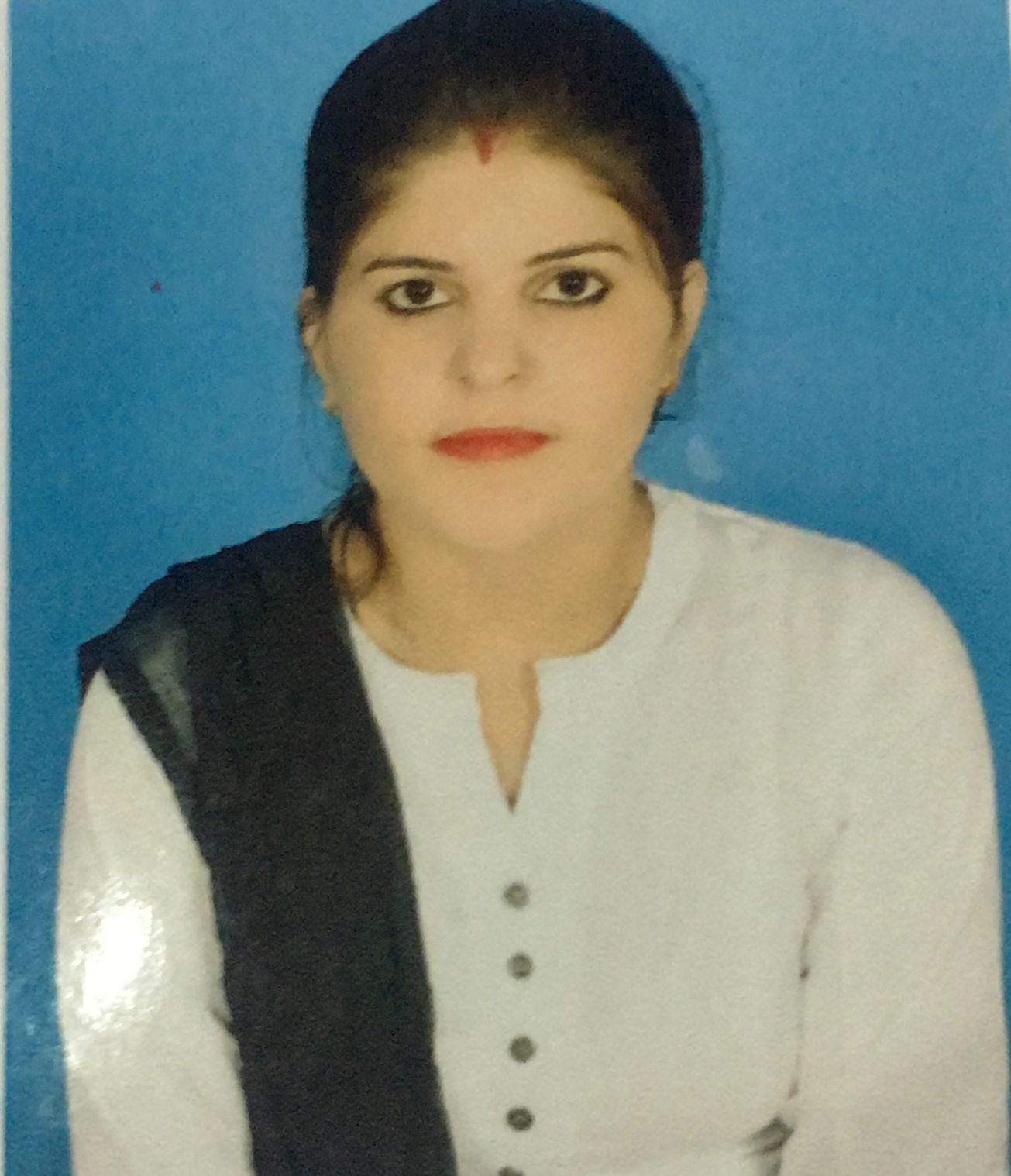 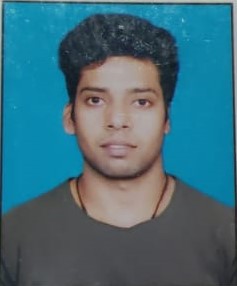